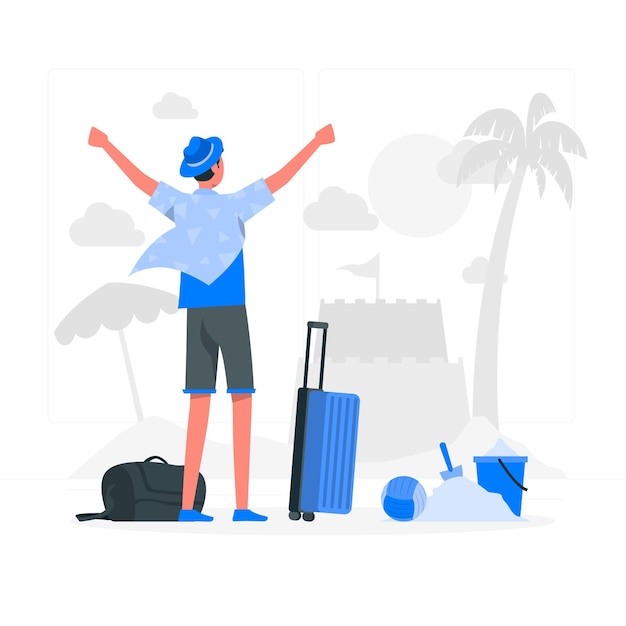 In the most recent litigation involving Smith v Pimlico Plumbers Ltd [2021] UKEAT 0211/19/1703, the EAT held that where a worker had been permitted to take annual leave but had not been paid for it, they were not permitted to carry over the right to payment for the holiday to future years.

The EAT distinguished the European Court of Justice’s ruling in King v Sash Window Workshop (C-214/16) [2018] ICR 693 on the basis that King established that a worker is entitled to carry over annual leave which is untaken because the employer refuses to remunerate it. It did not apply where the leave was in fact taken.

Mr Smith worked for Pimlico Plumbers Ltd as a plumbing and heating engineer from August 2005 until 3 May 2011.  In 2011, he brought employment tribunal claims for, among other things, £74,000 worth of unpaid holiday pay that he alleged had accrued over those years.

Pimlico challenged Mr Smith’s employment status on the basis that he was an independent contractor and ultimately, the Supreme Court held that he was a ‘worker’. Therefore, he was entitled to certain rights under the Working Time Regulations 1998 (WTR) and the Employment Rights Act 1996 (ERA).

When the holiday pay claim returned to the employment tribunal, it was dismissed on the basis that it was out of time.  His claims should have been brought within three months of the date of the last period of unpaid holiday pay in February 2011.

The tribunal considered that the principles which applied to carrying forward untaken holiday entitlement laid down by the ECJ in King where holiday was unpaid and therefore untaken, did not apply to situations such as those in this case where the leave had been taken but had not been paid.

This case is likely to be welcomed by employers as it narrows the range of claims that may be made by workers under King to those for leave that was untaken, rather than to claims for leave that was taken but unpaid.  However, the decision may well be appealed as the matter was determined on a very subtle difference between entitlement to take holidays and entitlement to be paid for such holidays. Furthermore, if the Supreme Court upholds the NICA decision in Agnew then Bear Scotland may well be overturned.

This is a very complex area and legal advice should be sought in each particular case.

For more information on holiday pay issues please do not hesitate to contact Ciara Fulton, Partner, Jones Cassidy Brett Solicitors at:  cfulton@jcbsolicitors.co.uk or 028 9064 2290.