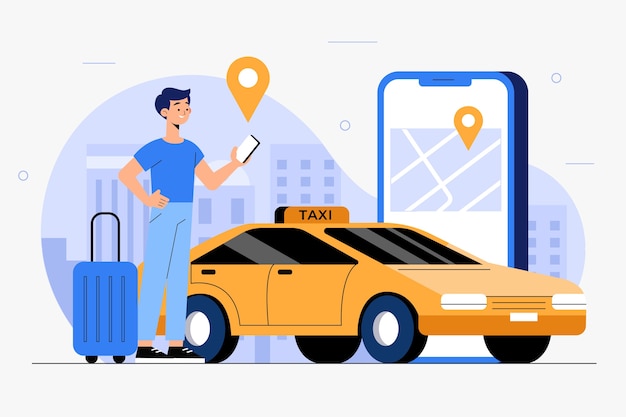 On 23 April 2021, the Court of Appeal in England held that private hire drivers were ‘workers’ and not self-employed individuals. Therefore, each driver was entitled to paid annual leave and the National Minimum Wage.

The individuals were all private hire drivers engaged by Addison Lee. Each driver was required to log into an internal driver portable system, which allowed work to be allocated to them automatically. Once a job was assigned, the driver was expected to accept it and could only refuse if they had an acceptable reason.

The company could impose a sanction on the driver for a refusal. Drivers were permitted to log off the system at any time when they were not transporting a passenger. They would have to work for a minimum of 25 to 30 hours per week to recover the costs of the hire vehicle. However, most drivers worked for around 50 to 60 hours per week.

The Court of Appeal held that the drivers were ‘workers’ and not self-employed individuals. The Court agreed with the original Employment Tribunal decision and found that every time a driver logged on to the Addison Lee app, there was plainly a contract in place and that during the contract, those drivers were ‘workers’.  Each time a driver logged on the driver was undertaking to accept the driving jobs allocated and to perform driving services personally. The Driver Contract did not reflect what was happening in practice.

This decision serves as a reminder that Tribunals can look behind any contractual arrangements (no matter their intention or purpose) when determining the status of individuals. The decision also reflects the growing number of cases in which the Courts are finding individuals to be ‘workers’ rather than self-employed. Most notable is the Supreme Court’s landmark decision in February this year in the case of Uber v Aslam which determined that Uber drivers were indeed ‘workers’ and not self-employed.

Like with all decisions, the Addison Lee case turned on the specific facts of the actual arrangements between Addison Lee and its drivers, rather than what was stated in the written Driver Contract. Therefore, companies and organisations should ensure their arrangements in practice with self-employed individuals or consultants truly reflect a self-employed arrangement to avoid expensive holiday pay claims and incurring liability to pay the National Minimum Wage.

A link to the full Addison decision can be found here.

This article does not constitute legal advice and specific advice should be sought in respect of particular cases.